Love Island 2020 is back to take us on a summer bae-cation to South Africa where 12 new singletons will be looking for love and the chance to win £50k in the process.

And it looks like this new series is already set to be a scorcher as the line-up includes the show’s first ever twins, a police officer, a coffee bean salesman and the heir to the Lanhydrock estate in Cornwall.

Love Island will air on ITV2 in the UK on Sunday 12 January onwards. The online stream of this is normally blocked if you are outside the UK, but this guide will show you how to stream every minute of Love Island 2020 live, free & legally wherever you are in the world using VanishedVPN.

Vanished VPN is proudly supporting the Australian Bush fire Charities by donating 25% of all new orders during January 2020. 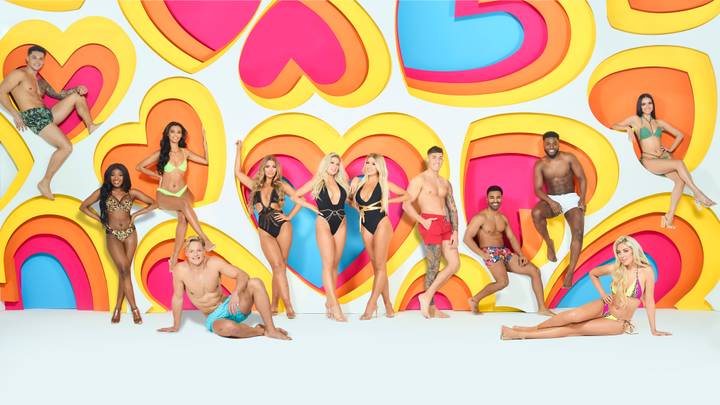 How to watch the Gavin & Stacey Christmas special

Its Christmas & the eagerly awaited Gavin & Stacey Christmas special is almost upon us. The cast say that this is the best one that they’ve made, and we can’t wait.

This Christmas special will be shown at 8:30pm on Christmas Day (UK time). It will be available to watch live and catch up online at BBC iplayer. Normally, BBC iplayer is blocked if you are not in the UK, but we remove that location block so that you can watch wherever you are in the world, free & legally.

Here’s how to watch the Gavin & Stacey Christmas special if you’re not in the UK: 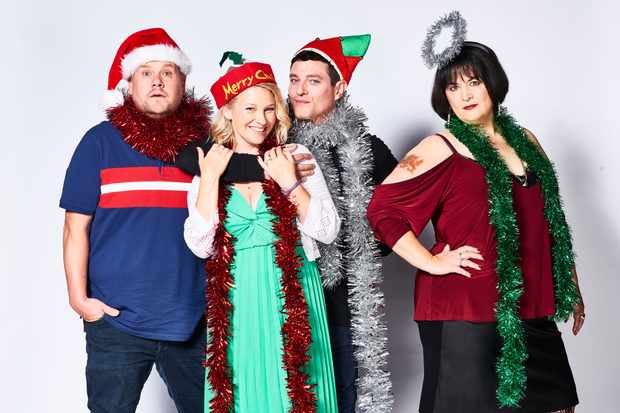 How to Watch Disney plus from anywhere in the world

How to watch Disney plus in the UK , Australia, Spain or anywhere in the world

Disney Plus (or Disney+) has now been globally released in the US, Canada and the Netherlands.

Although the for the UK, Australia, and many other countries launch will not be until at least April 2020, meaning that all the Disney fans will be left in the lurch.

Or will they? By using Vanished VPN and the methods below to pay, you can access Disney+ , and all the awesome content right now !

If you’re in a country that has Disney+ and already have an account, the method below should also work if you’re travelling outside of the country.

What you will need

We guarantee that our VPN will unblock Disney + unlike some of our competitors (express VPN for example) who are still playing catch up.

We also offer a 7 day money back guarantee so that you can test us risk free. You can sign up for an account here.

After confirming that we can unblock the location blocks on Disney +, we initially hit a roadblock when it came to the payment info. Thankfully, we’ve managed to find a workaround through creating a US iTunes account.

How to sign up to Disney+ with a US Apple ID

Note that to use this method, you’ll need an iOS device to initially set up a Disney+ account, and that doesn’t include Macs – just iPads, iPhones and Apple TV. We’ve successfully created a new Apple ID that’s tied to the US, loaded it up with a USD gift card and then signed up for Disney Plus on an iPad using a VPN. Once you’ve done all that, you can watch it on any other device, still using a VPN.

There’s a full guide here on creating a US Apple ID, but here’s a summary of the steps:

From this point on you should have a Disney+ account that works on any iOS device or your browser. You will need to connect to the Vanished VPN US servers each time you want to view content.

How to Watch Peaky Blinders Season 5

The award winning Peaky Blinders returns for Season 5 on the BBC on 25th August. Each episode will be available on BBC player, which is normally only available in the UK. This guide will show you how you can watch every episode from wherever you are in the world by using Vanished VPN’s solid geounblocking solution to access BBC iPlayer, even if you aren’t in the UK.

Note, BBC are actively blocking VPNs & DNS proxies. We have a solution which is innovative and unlikely to be blocked. We also have several fallback solutions. The big VPN providers are often blocked, and normally take weeks to get back online, as they cannot move fast. We will be introducing a money back guarantee for access to BBC iplayer to compliment the same offer that we have for USA Netflix. We are the only VPN provider in the world to offer this.

How to watch Glastonbury Festival

This guide will show you how to watch Glastonbury Festival online streams from wherever you are in the world Live, Free & Legally.

Glastonbury festival is arguably the most iconic festival in the world, and occurs each June in the UK at Worthy Farm in Somerset in the UK. Famous for providing a mix of Legendary bands alongside up and coming new talent, this really is the one to watch. This year, the festival runs from 26th > 30th June 2019.

This year, the line up includes : The Killers, Kylie, The Chemical Brothers, The Cure, Sheryl Crowe, Vampire Weekend, Fatboy Slim, Eats Everything & many more . Full line up can be found here.

In the UK, coverage of Glastonbury is provided by the BBC, and can be accessed on BBC iPlayer. This is normally blocked if you are outside of the UK, but by using Vanished VPN, you can by pass these blocks (completely legally).

1.Get a Vanished VPN subscription if you don’t already have one

2. Connect to our UK VPN

3. Go to BBC iPlayer, and enjoy the official free stream

Check out our free guide to BBC iPlayer here.

How to Watch Chernobyl

This guide will show you how to stream the hit HBO series, Chernobyl legally without having to pay for a premium Foxtel or Sky subscription.

Chernobyl is the new hit TV series from HBO which has achieved an incredible rating of 9.7/10 on IMDB already beating Game of Thrones & Breaking Bad.

This is is a five-part miniseries based on the real-life events of the catastrophic nuclear disaster in northern Ukrainian SSR in 1986.

As with all HBO series, Chernobyl is being aired on premium TV sites such as Foxtel & Sky, but we will show you how you can stream the whole series legally for a fraction of the cost.

For streaming HBO, we recommend Hotstar.com. This site is normally blocked outside of India, but we remove the block for you. You will need a premium account with Hotstar, but at $4AUD a month, its much cheaper than Foxtel, and gives you access to premium sport (like World Cup Cricket, F1, EPL etc), and premium TV & Movies.

By connecting to the VanishedVPN India servers,  you get an Indian IP address. That way, Hotstar.com thinks you’re in India, and you can access the content

Using a VPN is completely legal. It is not going to get you in trouble with authorities. 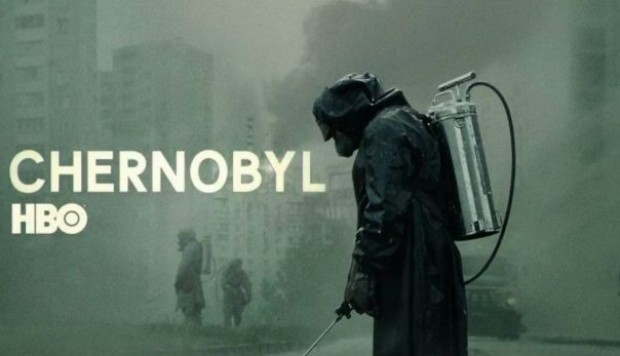 How to Watch Killing Eve S02

Season 2 of the hugely popular series ‘Killing eve’ is due to be released on BBC later this year, but is available to watch now in the USA.

By using Vanished VPN, you can bypass the geoblocks that would normally prevent you from accessing these streams if you are outside of the USA, and you can access Season 2 now ! These streams are free, and it is completely legal to use this method.

You can also access these streams by connecting to our Australia VPN here iview.abc.net.au/show/killing-eve 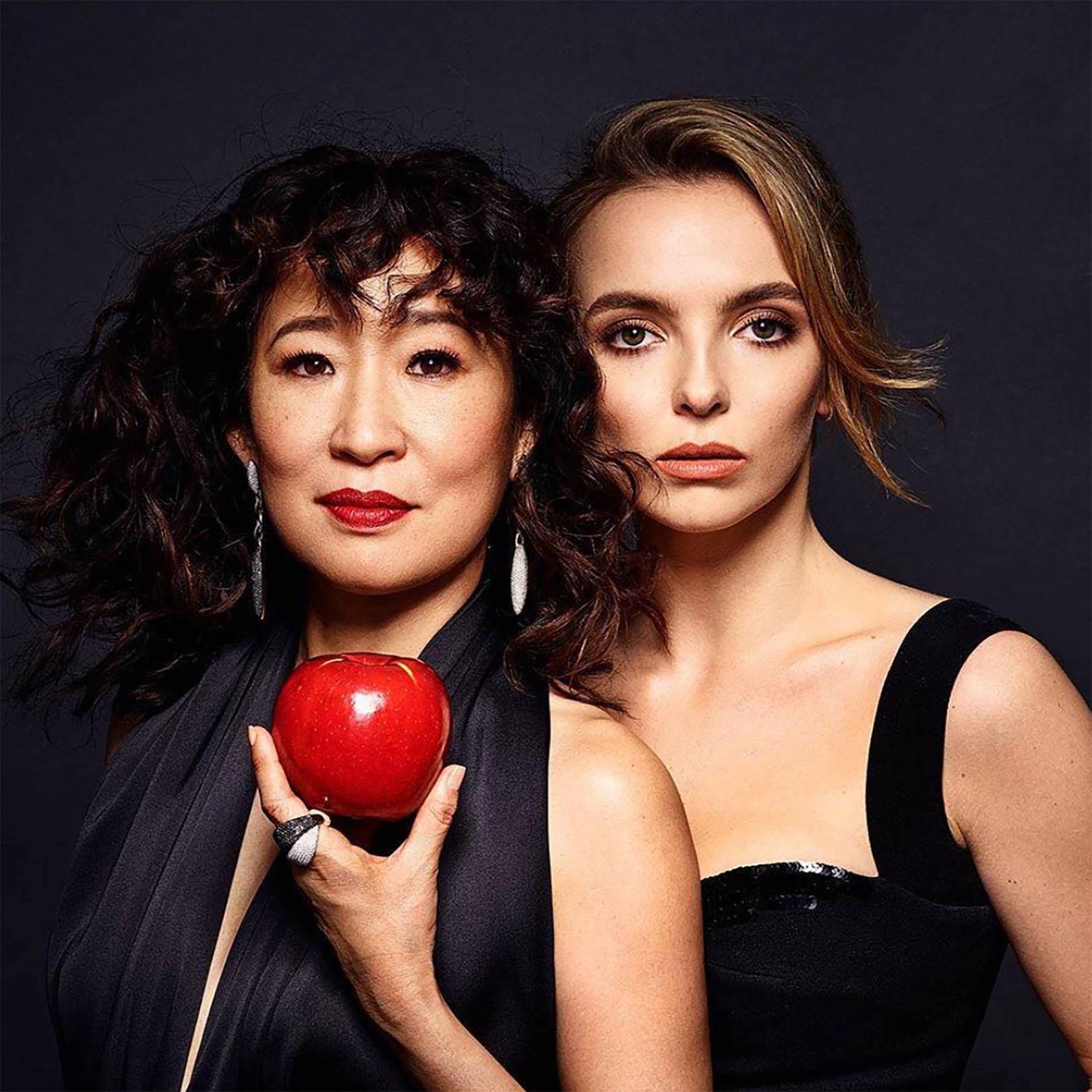 Its been a long wait for Game Of Thrones Fans, but Season 8 is now upon us. You can catch every episode at the time it airs in the USA by using your Vanished VPN subscription, and our guide below.

Each one of these methods does require setting up accounts with the content providers, so we recommend setting up at least a couple of days before GOT starts, so you have time to make sure everything works.

GOT will be airing first on HBO in the USA. HBO is available as an add-on for the Hulu.com service , so that is our first recommendation.

Hulu.com has been getting better and better, and now includes add ons for live TV & HBO. Plans start at $5.99 per month, and then the HBO add on is $14.99 per month (with the 1st week free). If you search on Ebay for ‘HBO HULU’ you will find annual accounts being advertised with 12 month guarantees for as little as $5. We can’t guarantee these ourselves, but we have tried a few and they do work, so there’s an option.

Our 2nd recommendation is Hotstar.com . Hotstar has confirmed that it will also have the GOT streams available at the same time that it airs in the USA, and its a far cheaper option than Hulu.com. To access the GOT streams on Hotstar.com you will need a premium membership, but don’t worry, at $4 AUD Monthly or $20 AUD for a year, it won’t break the bank (it also gives you access to Cricket, Premier League & lots more). Think Foxtel, but way cheaper.

To watch GOT on Hotstar.com:

The Crew at Vanished VPN 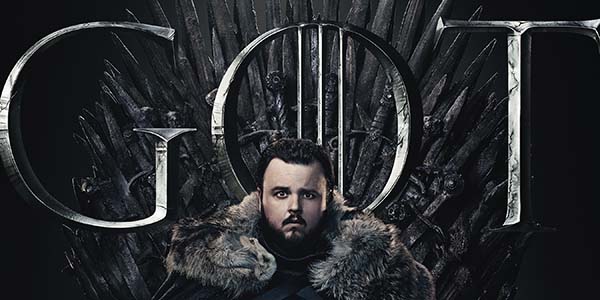