How to watch the International Champions Cup 2019

Follow this guide to watch the International Champions Cup Live, free & Legally, wherever you are in the world with Vanished VPN.

There a couple of options for watching the International Champions Cup 2019.

For free viewing, we recommend Matchtv.ru. This is a Russian site which is normally blocked outside Russia, but you can bypass this block by connecting to our Russia VPN servers. This site carries lots of premium sports on its free channels.

2- Connect to our Russia VPN

3- Visit Matchtv.RU where you’ll find the live streams. We recommend using a chrome browser sit can translate this site, and also allows you to chrome cast to the big screen.

Our second option is ESPN+. This site has a small monthly charge ($4.99), but there is also a free trial.

Check our full guide here if you get stuck.

After the free trial, ESPN+ will cost you $4.99 per month, but if you don’t want to pay for ESPN+, simply cancel your subscription before the end of the free trial, and then sign up again with a different email address next time you want to view.

For the seventh consecutive summer, the build-up to the 2019-20 European domestic club campaign — the International Champions Cup — is taking place primarily in the United States.

A total of 12 teams representing six countries — Guadalajara of Mexico is the only non-European entry in the tournament — will play three games apiece, with 11 of 18 total matches being played in the U.S.

Fiorentina (of Italy) and Guadalajara kick off the tournament on Tuesday, July 16 at SeakGeek Stadium (home of the Chicago Fire of MLS), and the competition closes on Saturday, Aug. 10 when Atletico Madrid plays Juventus at Friends Arena in Stockholm, Sweden.

The full schedule and results are available here. 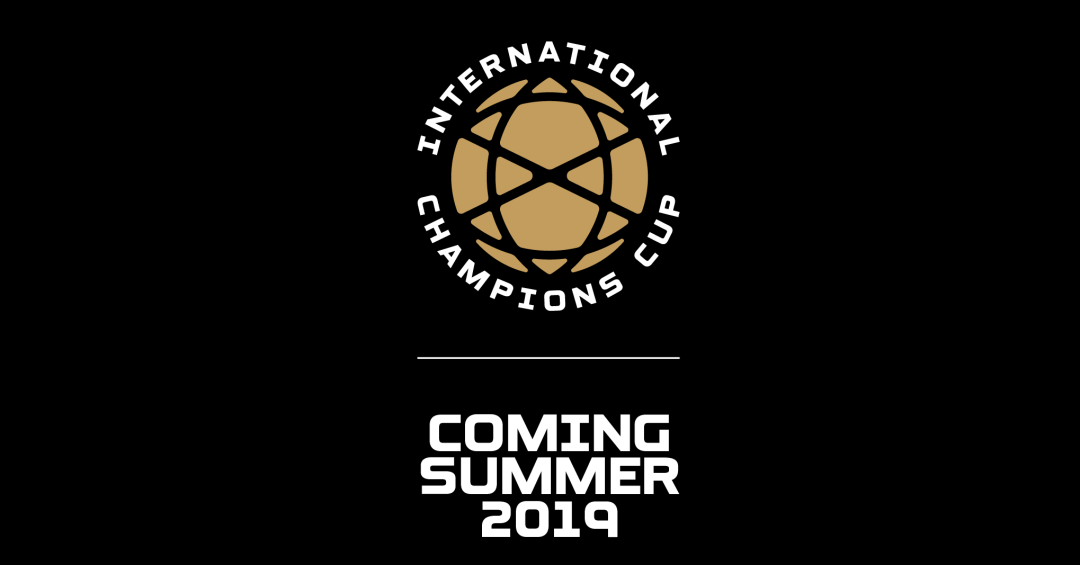 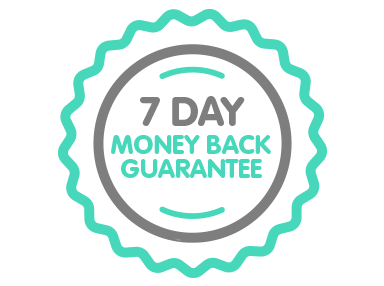